My latest painting- actually the colours are brighter.  I took this photo

in artificial light, so I may take one in daylight so you can see the blues 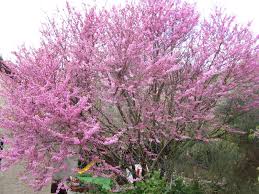 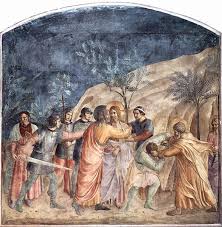 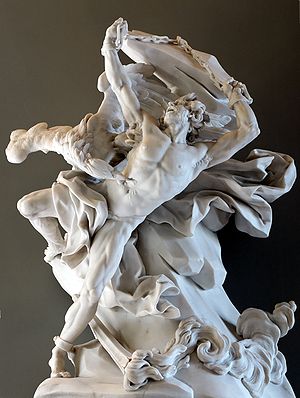 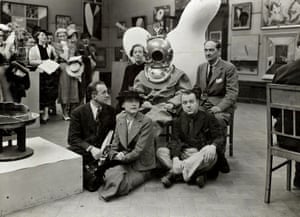 I still re-visit that moment in dreams…

You walked back towards me, your ear inclined.

The car window wouldn’t wind down in time.

We accelerated and you were gone.

You’ll never know what I was going to say;

you try to read my lips, but always fail.

or Dali inside his diver’s helmet,

The impatient driver should take some blame,

but he will not carry it to his grave.

In the morning, no sound comes from my throat

and I keep slapping the air with flat palms.

Seemed to be over the courtship ritual.  Must have missed it!

trefoil symbol on one of the buildings in the roofscape.  Unintentional,

I’m sure.  In line with ‘found objects’ and the subliminal, I only saw it after

I had pasted it on!

I painted the background in Lipstick, or Bordello Red.  It gave the

whole thing a decadent, seedy look and I managed to add Jeremy Corbyn,

Stalin and some Dalmations to the original.  Don’t ask me why!

this afternoon.  I had to remind him that it was my garden too.

Maybe he should take lessons in decorous behaviour from any descendants

of Ben Weatherstaff’s amiable companion.  (See The Secret Garden by