Taken by Candia Dixon-Stuart as he left the NGV, Melbourne, Victoria.

Actually, he then took a photo of me taking one of him and he posted

I find the blacked out presence in the middle photo foreboding. He is so brave.

photographer had been using for a photo shoot. It reminded me that

Ai Wei Wei had been seized and a black hood placed over his head.

An acrylic painting by Candia Dixon-Stuart

Own drawing, then variegated. Candia Dixon-Stuart

The title of this mural is Edinburgh Darkness III.  It’s not dark

enough, so I superimposed my trademark dark glasses.

Photo by The Husband- under strict instruction.

When I took these photos in April this year in Bristol, I did not

anticipate the painting selling for anything like it did! 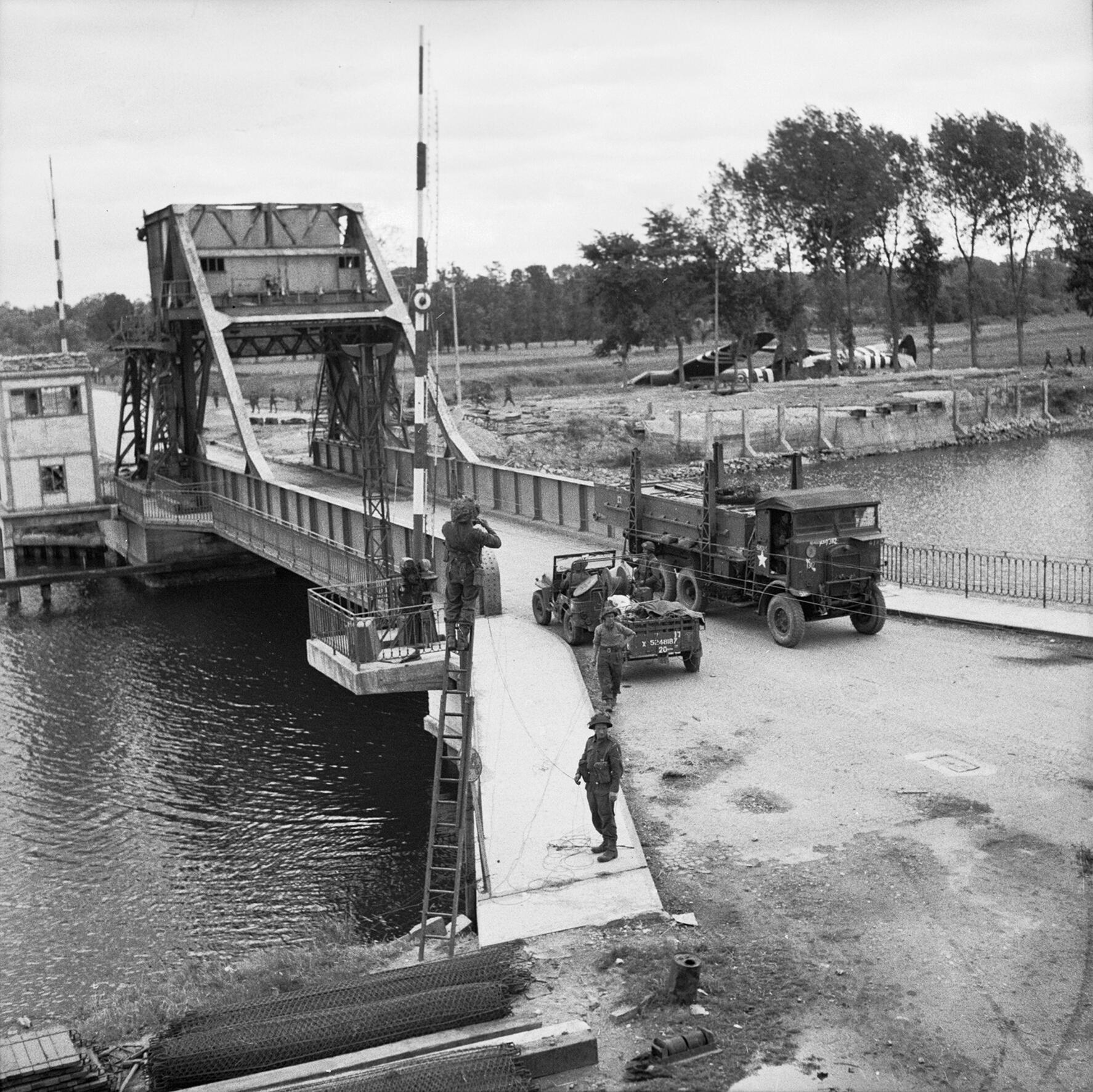 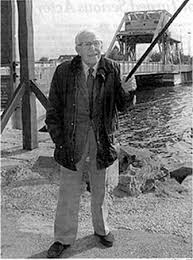 Candia (2nd from left; with Major John Howard (2nd from the right)