Three men on a boat

a tree bows to them. 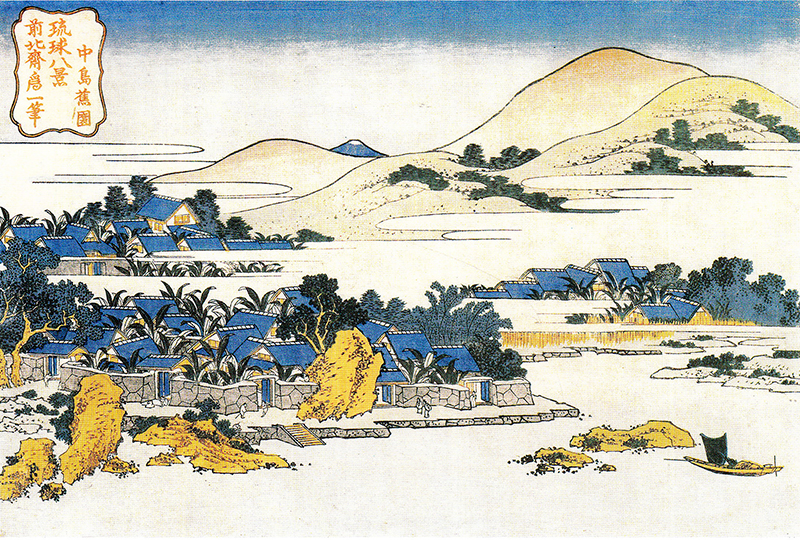 by the rolling hills.

Over the humped bridge,

you bring calm to all.

the Ryodo-ji temple is no more;

cascades into the calm bay

Do they hear the sound

of the lake as they fish, or

have they ceased listening? 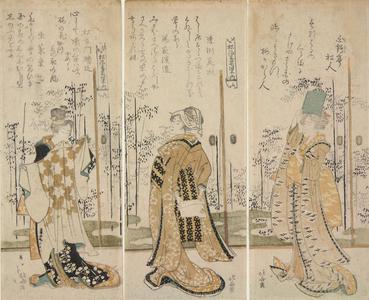 of the monkey on her robe,

She bites her silk dress

as she reads a love letter

you lean on your broom, weighed down,

You display a robe

as you stand so tall and straight

on your white brow, you recite

over your shoulder reveals

Captured in your stride,

you read a poem. 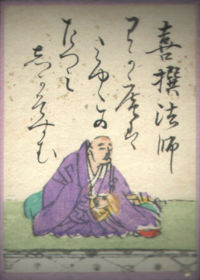 your poems were sublime. 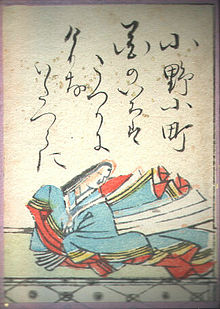 The Lord of Dewa’s daughter, 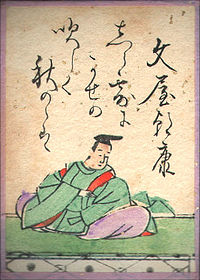 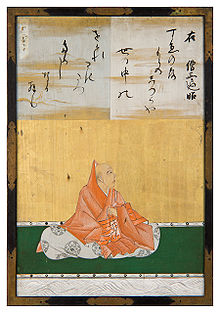 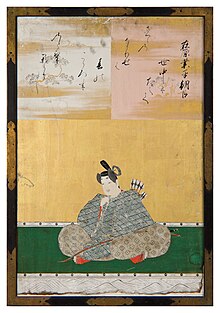 In The Tales of Ise, 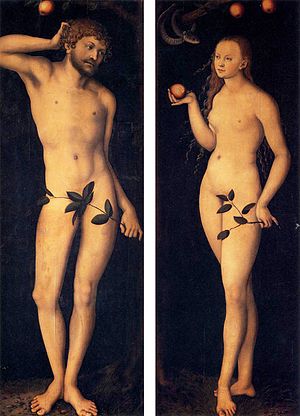 a re-blog because it has been in the news recently…

THE BALLAD OF ST. MARY OVERIE

John Overs was a waterman.

before a bridge the Thames did span,

he controlled the ferry.

A goodly living he then made,

so bought a large estate,

but, miserly, he felt betrayed

by what his servants ate.

To feign his death seemed a good plot:

his household then would fast,

but nothing happened as he’d thought-

they gorged what he’d amassed.

Enraged he leapt out of his bed.

A servant at the wake

thrashed an oar about his head

until his skull did break.

Thinking that Satan had appeared

to take his master’s soul,

he split John from the nave to beard:

the ferryman paid his toll.

He paid his toll for his folly.

beat at her brains and breast.

“Send for my lover.  He must come

in this my hour of need.

We two have gained a princely sum.

Tell him to come.  God speed.”

Her lover hastened in his greed,

beside himself with glee.

But, riding he did not pay heed;

Her whole inheritance she gave

to found a convent there.

Two lives were lost, so she would save

others through her prayer.

when Cromwell stormed the land.

Now a cathedral, it stands proud,

though founded on men’s sins.

( A very old one which I have not published before.  Not a real romance.

Imagined ones are perhaps more thrilling.) 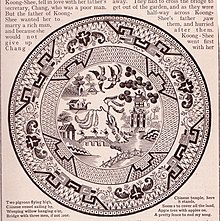 Where should we meet, except on Prospect Hill?

lifts me beyond pagoda roofs, above

blurred Beijing skyline. If by fate,

I flew with wings of that proverbial dove,

With brandished whip Time sets off in pursuit,

but cannot bring me down to earth. This day

seem tangible and not mere fantasy.

But you are many years too late. Oh, why

am I so punctual, self-aware and old?

for while you’ve kept me waiting, I’ve grown cold. 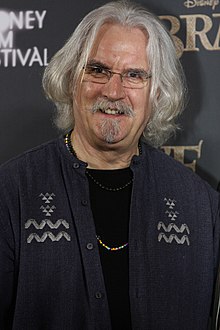 it doesn’t seem such an anomaly

that someone who portrayed loyal servant, John Brown,

should receive a ‘gong’ from a much later crown.

caped crusader, – in peace may you rest.

We need a dynamic duo to rescue us right now,

for our present leaders…… Holy cow!