this afternoon.  I had to remind him that it was my garden too.

Maybe he should take lessons in decorous behaviour from any descendants

of Ben Weatherstaff’s amiable companion.  (See The Secret Garden by 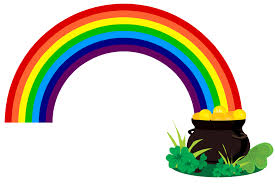 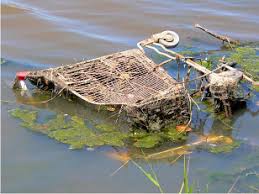