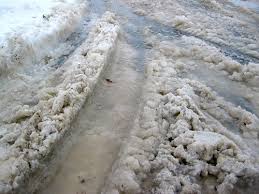 Snow had fallen: snow on snow, but now it is dirty slush.  Clammie

met me as we were bored: well, no shopping over the freezing

Still, not as bad for us as it was for Carrie.  She was supposed to have

winged? wung? her way to her grandmother’s funeral last Friday, but

the flight to Glasgow was cancelled and the cremmy postponed as

the Italian delegation couldn’t get off the runway for Cremona foam.

(Hey!  I’ve just remembered that effervescent stuff from my

childhood.  It was Creamola Foam and it was composed of dissolving

crystals.  They stopped making it, but now, apparently, it is

produced as something called Krakatoa, by Ally Bally Bees of Fife.

Maybe Costamuchamoulah could get some in at a price that would

itself on the way back to base.  Commercial fission accomplished!)

Anyway, the weather was the reason that Carrie was able to join us

on the walk last Friday, when she was supposed to be crossing the

Erskine Bridge in a hearse.  She did manage to travel today,

have all joined her in the cryogenic state, it seems.

not the painter- perished from pneumonia after experimenting with

the effects of stuffing a chicken with snow, to observe its

preservation on flesh. Tristram, the amateur chef, had been criticising

at Christmas.  He met with an icy reception, as I recall.  But I digress… 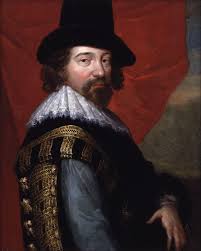 Anyway, we have given up frosted coffee and are enjoying hot

chocolate with marshmallows instead- blow the calories!

Now that Carrie has taken off, we think that she should stay up north

for a couple of Burns Suppers.  She remembered to take her

long, tartan skirt and sash.  Jean would have approved.

We are babysitting between us.  I am picking up young Edward later 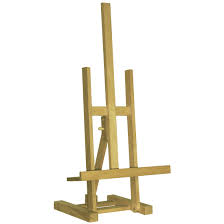 return to his Monday evening Art class.  She spent a fortune on his

brushes and easel.  He was muttering something about an

analogy between the hazards of scientific, and those allied to artistic

Francis Bacon seems to be the connection, but she can’t see what

links a Life Class with a trussed chicken. I pointed out that Melinda,

the Life model, might just have raised that particular mushroom

cloud.  Melinda and Bikini Atoll somehow go together like a horse

and carriage.  Desperation and depilation seem to collocate when I hear

Ginevra has reconciled herself to her absence at her friend’s funeral.

of departure- but there you go! She will commemorate the

My goodness, is that the time?  I have to go and pick up Edward!