Brassica and I were sipping tea in her kitchen.  She’d put a

tea-bag into the mugs, but I couldn’t help noticing that she

had a rather fine teapot sitting on her dresser.

Why don’t you use that? I asked, gesturing towards it, with a

It had staples holding it together.  No one surely spends the time

on such repairs now; strong adhesives probably can do the

The iron in the kettle makes it sing, they say, she remarked.  Actually,

I am annoyed with Cosmo.  He’s been watching the Perseid showers

for several evenings now.  He barged into the kitchen in his excitement

and knocked over my favourite vase, ironically inscribed with the immortal

phrase: ‘Love is as strong as death.’  I can tell you that my affection for him

was truly tested.  He’s so heavenly-minded that he’s no earthly use at times.

It’s only a pot, I observed.

Yes, but it was precious and I had great difficulty in piecing it together with

Beauty in brokenness; what’s been shattered makes it stronger… lalala,

I reminded her.  Kintsugi- its life of service may not be over.

It would have been just the right size to hold his ashes, she added,

a trifle heartlessly, I considered.  I could have had it re-fired and had

his remains used to make a lustre glaze.  People have their loved ones’

No, although bone meal may be in some glazes, I think he would probably

explode in the kiln, if my chemistry recollection serves me well.  Anyway, maybe

Hmm…, she mused, looking determined not to accede to that idea.

Have you heard of wabi sabi?

Emm, is that the horseradish stuff Nigella used to bang on about?  Shouldn’t

think that would hold anything together- not even her marriage! 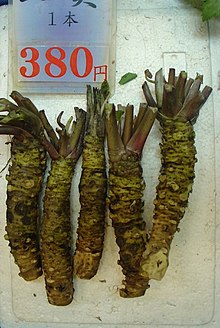 No, Brassie! I expostulated, impatient with her as usual.  It’s the Japanese

appreciation of transience and imperfection.  Too often we seek a dead

perfection.  Buddhists, as you know, believe suffering is good.  Nothing

But you can see the cracks, she sighed.

Yes, but they let the light through.  Its history is written into it.  The

Japanese restore their damaged pots by filling the fissures with lacquer

and gold dust, paradoxically drawing attention to the repair…

You don’t believe in face lifts, or Botox then…?

It’s said we have the face we deserve by forty.

I suppose you…I mean we do, she commented, but we

Don’t go there, I admonished.

Some people even have tattoos over their scars.  But the thing

Where your treasure is, there will your heart be, I said

sanctimoniously.  But, you know, once I was teaching ‘Silas Marner’

his gold stolen and he goes into a decline.  However, when he leaves

his door open and enters a kind of trance, his true treasure 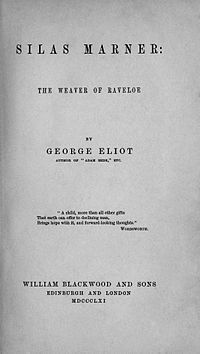 You used to be able to leave your door open round here, but you can’t

now, she lamented.  What a talent Brassie has for the tangential.

(She didn’t take my point that human relationships are valuable.)

Well, no one is saying that you should deliberately leave yourself

unprotected.  No one is advocating hagi-yaki…

Wasn’t that a nuclear bomb?

No, it is the practice of deliberately smashing tea bowls and ceramics,

in order to liberate yourself from the material world.

misinterpretations of the Apostle Paul which foolishly advocate sinning

as much as you like so that grace will abound.  No, you- one- has to

develop a kind of mushin, or equanimity.  In the Ede period there was a

concept of ‘mono no aware’.  Yes, we feel pathos at the passing of things

and yet that  fits into the general sublunary…

Cosmo charged into the kitchen, carrying a box.  He glanced at me

and then directed his attention to his wife: I hope I’m not interrupting,

It was an iridescent glass bottle, with a stopper, in the shape of The Shard.

It’s for storing all your tears, he announced.  A lachrymatory.

Thank you, darling.  It’s beautiful.  Just what I always wanted.

I made an excuse and left.  She seemed to have forgiven him.

I just hope she puts it in a safer place.  He IS terribly clumsy.

Otherwise, there could be tears before bedtime. 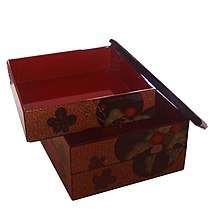 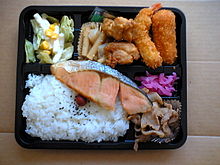 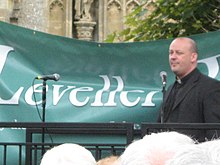 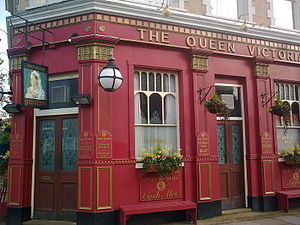 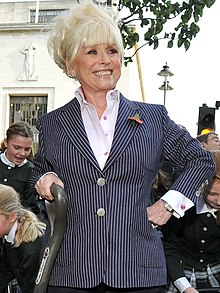 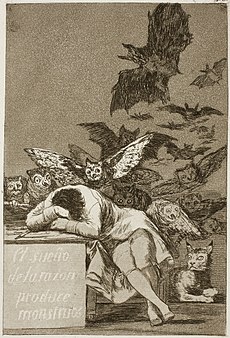