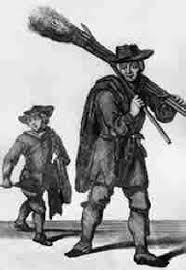 she began to pray: Into Thy hand, O..  She had got no further. 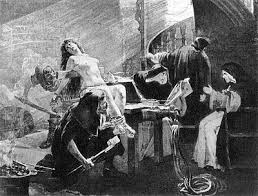