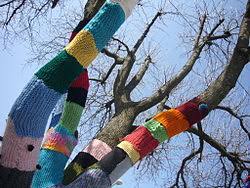 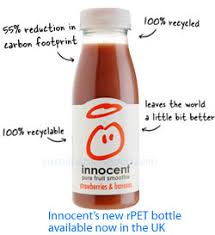 It has been a day of blaming people for acts that they very likely did not commit.  Two dead women were found stabbed to death, with a slogan daubed in blood on their kitchen wall: Free Pussy Riot.  Was this to incriminate the punk group’s supporters?

270 miners have been charged for the deaths of 34 of their fellow workers at a platinum mine during a strike, even though the police shot the strikers.

Coldest August night since records began.  Minus 2 degrees at Braemar.  Get the tartan coats on the Corgis.

My geraniums have not come out yet and now I will have to bring them in, if you see what I mean. 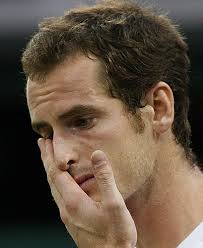