Gloucestershire. (Don’t even want to mention the Poldark 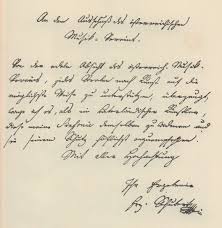