Some of the homilies could do with a firm shave by the venerable Occam’s razor, since they can be as mangled as the regal bones in the choir ossuaries and as dusty as the said receptacles themselves.  They might do well to remember the less intellectually endowed Harriet Smiths of this world, who do not always decipher obscure riddles and charades.  As Fielding said, however: 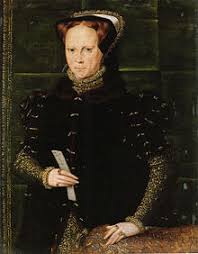 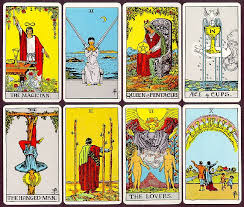