Forgot to post this on St Swithun’s Day.  The weather was changeable, as I

recall, so this hopeful poem, written many years ago, may not be

appropriate for this year!  Still, one has to be optimistic. 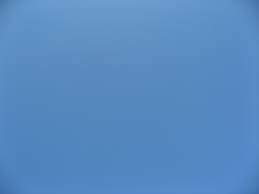 St Swithun’s Day has left us high and dry.

Buddleia blossoms to the ground are weighed,

where Peacocks, Painted Ladies are arrayed.

The Great Seal of Rufus.

(His body was dragged on a cart to

Winchester along the route discussed below.) 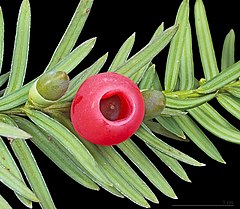 This is one of my least favourite greetings as, usually, out of context,

I cannot, with certainty, identify even some of my closest friends’

Then the disembodied one will say, “It’s Sue.”

I reply,” Oh-yes, sorry.  Of course..” While they rattle on, I am frantically

searching for some clue, some orientation.  Eventually, the penny will

drop, but it is so stressful.  I know about twenty or thirty Sues, Susans,

Susies, with all their orthographical variations.

Anyway, it was Brassie again.  She was talking from her tiled kitchen, so

her voice was resonating differently. She doesn’t usually spend much time

in her kitchen.  In fact, Cosmo, her husband wondered why she had to

have one.  Apparently, it was so that she could have an Aga, or she would

have lost face with half of Suttonford.

I read your poem, she said.  You should publish that other one you showed

me about that walk we took on The Silkstead Road all those years ago.  I

remembered it when I read the one about Stockbridge Down.

Okay- for all you Sues, Susies, Suzies and Susans and for anyone else who 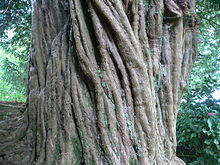 Did they appreciate what Nature showed-

from the chalk path.  I wanted to believe

ancient shards.  I so desired to receive

visions of men canopied under trees,

And then thin voices floated on the breeze,

chanting plainsong.  Perhaps it was the day,

so clear, that put such notions in my head,

in itself.  For all we know, the long dead