Opening Ceremony for the Paralympics

Professor Hawking said: try to make sense of what you see.  Believe me, Stephen, I tried; I really did.

Lots of umbrellas – okay, that was fairly obvious in the wettest summer for 100 years, when nearly 15 inches of rain has fallen in June, July and August.  But, what was the obsession with The Tempest, apart from its meteorological connotations and cohesive usefulness?  Miranda had her Doc Martens on and I assume they are waterproof. Her job was to sit in her eerily suspended wheelchair and to look perpetually gobsmacked.

The silver umbrellas were symbolic of the Higgs Boson particle(s).  Visible cameramen fled from the path of a giant apple which I thought had something to do with computing, until we were told it was resonant of Newton’s theory of gravity.  There was music representing the Principia Mathematica and a giant revolving old-fashioned book.  They could have had a Kindle. It would have taken up much less room.

At this point I switched over to Who Do You Think You Are?  Disability, in the form of shell-shock, was explored with a highly intelligent, in terms of EQ at least, Patrick Stewart.  I will catch up on the medals later. 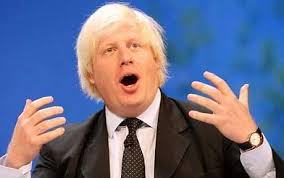 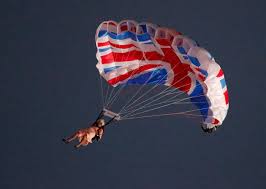 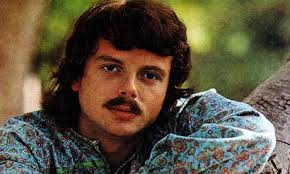