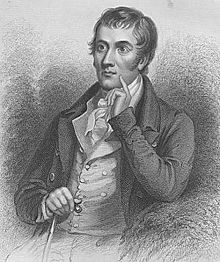 for his woven jacket and removed it,

carefully, with his silver watch, before

quietly lying down in a culvert,

A lass singing his lyrics ambled by;

The lava tide which slumbered in his soul

erupted and he saw Mount Olympus

and heard himself ask the gods for a bard

in Caledonia.  They said, Not one,

but two are granted: Burns and your good self.

when sown in the ploughed minds of your peers,

will multiply the poets of your land.

Where the peesweeps and the shy skylarks soar

your resting place will be; no unmarked grave

will contain you: this tunnel’s mouth no stop

for such as your unlimping lines.  And now

Paisley Buddy, you are transformed into

the waft of wild mountain thyme on the braes;

the arabesque of a bent cedar tree;

the elongated curve of a boteh,

such as you might have patterned on your loom,

or incorporated into a phrase

now echoing in the winds of Woodside,

or whispering through fogs in Ferguslie.

Tannahill, you wove the cloths of heaven 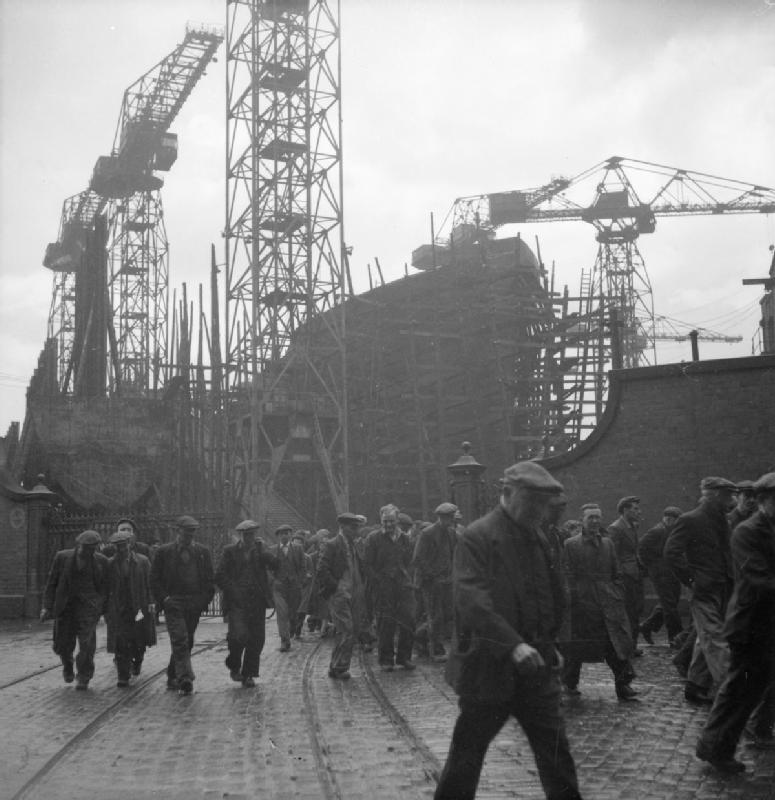 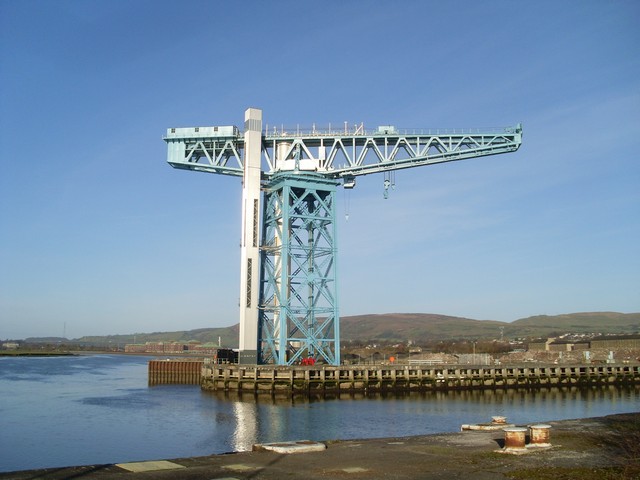