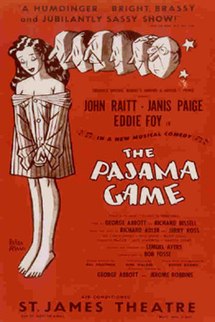 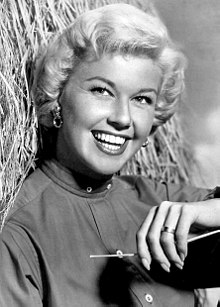 Brassica sighed, When will this rain ever stop?  I feel like

Noah’s wife, looking out the window of the ark, willing a dove

to return with some symbol of meteorological hope.

You’ll be lucky, I laughed.  Doves are an endangered species

now.  They’ve been superseded by b*** great wood pigeons.

We were trying to make the best of yet another grey morning.

churned up to quagmire status by numerous bike tyres.

At least it is cosy in the cafe.

Did you read online that the remains of Blanche Mortimer have

miraculously been found in her tomb in Much Marcle, after over

Well, where else would they be?

Oh, apparently remains were often buried in the ground

underneath these tombs, rather than actually IN them, she

I remember going there last year, to see the famous beautiful

tomb effigy, I remarked, but when we got there, the cupboard was

They’d taken the tomb away for restoration.

That must have been a disappointment.

I hate it when Brassie practises her counselling reflecting speak

on me.  You know, like interviewers saying: So, how did it make you

feel? when it is patently obvious.  Still, it is supposedly a conversational

indication that someone is actually listening to you, so I let it pass.

wasn’t there.  All the more ironic as we visited at Easter! I replied.

There she goes again!

Probably. I didn’t ask him.  Anyway, I wrote a poem about it.

We haven’t had one of those for a while, Candia.

I’ll e-mail it to you as an attachment.

Gosh!  Can you do that?  I have to ask Cosmo to do all that computer

stuff.  Of course, the twins are whizzes at IT.

Don’t worry your pretty little head! I smiled.  He can open it for

Miracle in Much Marcle

through drifted fields, where ewes have lost their lambs.

Arriving early at the church, its latch

gives mercifully and so we enter,

stumbling into a chancel of pure light.

Attention is diverted to others

who lie in a petrified majesty:

a metaphysical conceit in stone.

sleeve?  We want to gaze on serene eyelids.

miraculously wake before the end

took to sleep, shutting out her father’s death

at Tyburn; his treachery with a queen;

his complicity in vile regicide.

we’re disappointed- not as disciples

who found a luminescent gardener.

There’s no grave mole-catcher to interview.

She has risen; there has been a Rapture.

We see that her heraldic tomb has gone

in the twinkling of an eye and no cloth,

no folded linen’s there- just vacancy,

where Blanche, her sins as white as snowy wool,

blank as a virgin, slept in innocence.

We read she has gone for restoration;

almost a millennium ago.

Centuries have tolled through her long fingers,

each bead once a prayer for deliverance:

for ours; not hers, that having been achieved.