Just in case any of my readers think I have been too harsh on Homo Glaswegiensis, I seriously identified with some of the salt of the earth characters whom I had the privilege to meet in my childhood and adolescence.

When I travelled to New Orleans in adulthood and heard the great Pete Fountain play in the Marriott Ballroom, it only served to remind me of an even greater performance in the Glasgow Barrowland.  And here is the poem:

AND ALL THAT JAZZ

by black tie delegates at this event –

a Breughel backdrop for those held enthralled

by one who’d played for Pope and President.

King of New Orleans and razzmatazz,

free as a bird, and yet a martinet

of syncopation, tempo…all that jazz.

It took me to another mise en scene:

(the Glasgow Barrowland, no less,)

where Bobby Hamilton, a pro has-been,

shook his instrument, tootling through the mess

of broken mussel shells dropped by the damned.

with decorations from Geraldo’s band.

Once, in youth, the world had been his oyster;

but now he’d found the Pearl of Greatest Price

and this prodigal, who’d loved to roister,

found that the Living Water would suffice.

And, to the strains of The Old Rugged Cross,

he leant his burden on no broken reed.

Filled with new wine, he played to those who doss

if cut, like Presidents or Popes, or you or I.

And tears would streak the cracked and grimy lens

to think Amazing Grace would save them too,

with all their filthy rags and warts and wens:

if Bobby played it, then it must be true.

But those who filled the Marriott ballroom 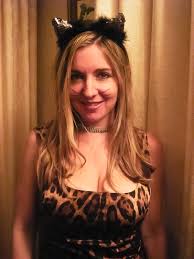 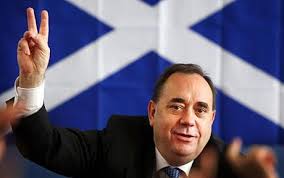 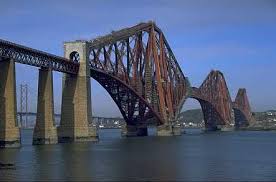