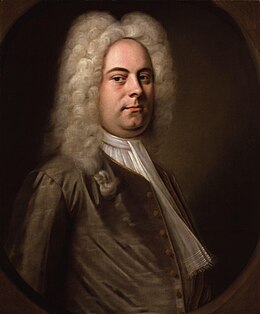 with a soupcon of subtle parody

that Handel was the Master of them all,

leaving his rivals in Stygian dark.

Everyone wants to view the mighty fall;

then sink in dense quicksand, or tsunami.

denouncing the worshippers of Horus…!

Even Jenkins, who had no ear (that year)

could not have failed to pick up on the vibe.

on the Pharaonic House – who said that ‘nice

and stately’ was the way to go?  The dirge

was cut;  he reduced the lamentation.

This new work would focus on salvation.

The Psalms were fine, but throw out the hymnal:

focus on Miriam and her timbrel!

your instruments, as in the score’s heyday.