Van Gogh’s Olive Trees with the Alpilles in the Background, MOMA. Wikimedia

One leap!  I achieved immortality.

Those flickering olives absorbed his eye.

I chose my sticky end mortality.

He was focussed on that Provencale sky.

The Dutch would use my forebears as a trope:

but into his painting I interlope,

Over-looked for more than a hundred years

by many an art critic, with eye glass,

in the same way as Vincent’s own ideas

were unacknowledged by that dealer class,

now we have received our recognition.

In his painting, I made my impression. 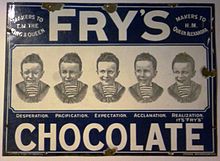 The Roll up yonder couldn’t be denied.