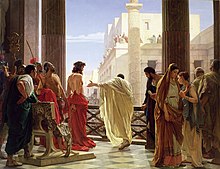 A sestina for our times:

Pilate stood before the Passover mob.

Besieged, he offered them a Paschal vote:

Barabbas over Jesus was a shock-

insurrectionist over a prophet?

The Governor washed his hands of their choice.

This ‘Messiah’ was no uncouth rebel.

and, punishing themselves is what the mob

love to do.  They see it as their free choice;

their chance to demonstrate their power; to vote.

They prefer to crucify a prophet:

enjoy giving the powers-that-be a shock.

Pilate’s wife had had a nightmarish shock.

She said, I don’t want to usurp; rebel

against you, but I must say that this ‘prophet’-

although he’s stirred up hatred from the mob-

would get from me a Messianic vote,

though, clearly, he is not the High Priest’s choice.

She flounced out:  It’s up to you; it’s your choice.

To Pilate his wife’s comments were  a shock,

but, after all, she didn’t have a vote.

Let her go out and face a rabid mob…

You wouldn’t need to be a seer, prophet

to predict that outcome.  No prophet

is ever successful; his country’s choice

and it will be no different with this mob.

I couldn’t imagine the after-shock

if I released this man.  I’m no rebel.

The thing to do is with my feet to vote;

sit on the fence; let them judge the ‘Prophet.’

Even Herod said he was no rebel.

Judea would never have been my choice

and, getting the Prefecture, was a shock-

those Sanhedrin just as vile as that mob.

Why should I find the people’s choice a shock?

Give the mob an option and let them vote:

rebel will trump prophet any day.

Another seasonal re-blog from a couple of years ago.

This poem in Glaswegian dialect was inspired by the blasphemous theft

how low can you get? 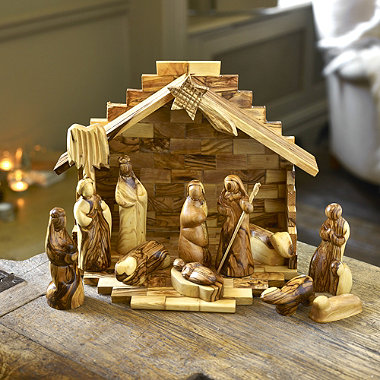 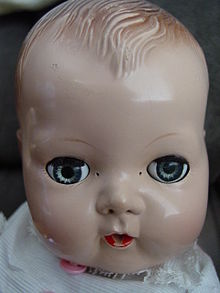 Ra polis’ll be roon at the Barras*

Probably scruffs on the QC Sherry; 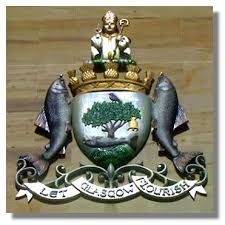 This poem in Glaswegian dialect was inspired by the blasphemous theft of the baby Jesus out of the crib in George Square in 1995.  I mean, how low can you get?

Ra polis’ll be roon at the Barras

Probably scruffs on the Q.C. Sherry;