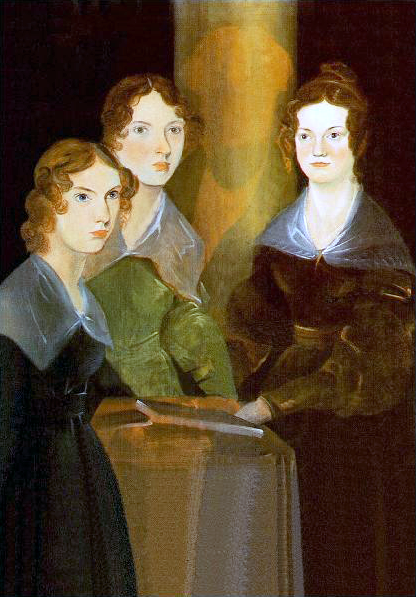 Let the train take the strain- she had echoed that advertising hype,

originally linked to British Rail, as she parked her car at Keighley

in Haworth.  They would have coffee in one of the pseudo-authentic

shoppes on either side of the steep hill, which is the backbone of the

letter which had been troubling her so greatly.  Afterwards they might

world.  Then she could catch the train back to Keighley and retrieve her

car, before returning to Harrogate.

The rail journey would not take long.  It was the nostalgic, comforting

element which attracted her.  The Worth Valley Line, with its steam

locomotives and Victorian stations, which had featured in televised films,

such as The Railway Children, had been on her bucket list of attractions

to be visited, for some time.

Once speed picked up, she felt her jangled nerves calmed by the rhythms

This is the Night Mail crossing the border…

Standing up, she looked out of the open vent at the top of a rather grimy

entered her right eye, which began to water profusely.  Perhaps she

Opposite, a woman sat, reading a letter.  Quite small and somewhat

insignificant, she was dressed in dark clothing and seemed intent on her

and since she was now seeing double, she dabbed her inflamed eye with

a clean tissue, which probably made things worse.  She managed to

extricate the lens with some difficulty.

The woman in the corner reminded her of her own letter, with its many

ambiguities. (At least, Laura was trying to interpret some of the phrases

as charitably as she could.)  However, the speck in her eye felt like a beam

and not a proverbial mote.  A saline deluge would have flushed the irritant

from her eye, but she had no idea how to deal with the emotional

inflammation she was experiencing.

An objective opinion from another woman would be welcome.  But did she

really want to know the truth?

Suddenly they were in a tunnel.  She could have wished to remain in the

platform.  Someone had taken her arm.  She was still having problems with

staring into the solicitous face of her fellow traveller, who promptly vanished

into the crowd, before Laura could express her thanks.

to have fallen out onto the ground.  But, on closer inspection, it was a

different colour than the one she had bought.  Maybe the woman had

dropped it.  She had disappeared, however, so Laura stuffed it into her

pocket, with her gloves.

She had to climb Main Street, which had been an open sewer over a century

before.  A blast of cold buffeted her.  She frowned at a wind turbine which

reminded her of an albatross which, if she had possessed a crossbow, she

would have shot down. The rotors, spinning round, combined with her watery

eye to create a sense of vertigo.  The conservationist in her battled with her

Outraged sensibility– that was something to be buried in her subconscious, if

she was to survive.  Self-pity was not to be fed, nor her creative imagination

people’s feelings.  What good had it done her?

Anna would be late.  She always was.  It would be warmer to shelter in the

church than to stand on the open corner.

She passed a little shop bedecked in sheepskin rugs and commemorative

cawing.  The spartan parsonage overlooked the scene, with its controversial

She reached for her gloves and pulled out the piece of paper.  What was it?

it was a ticket, but curiously it purported to be an entrance ticket for The

Puzzled, Laura put it in her handbag and set off to check on Anna.  There she

was at their mutually agreed rendezvous, apologising profusely, as usual.

They headed for one of the tearooms- the nearest one.

Nothing in it, I’d say, re-assured Anna.  Too casual; too chatty.  She just

sounds insecure and desperate to me.

Laura felt relieved of a huge weight on her chest.  They even visited the

museum and as she studied the contents of the glass cases, wondering

at the doll-like kid gloves, the tiny waisted dresses and yellowed bonnets,

during her drive from Harrogate that

She resolved to destroy the letter when she went home.  She didn’t want

to publish some speculative theory about her personal life.

They paused at the family portrait by Branwell Bronte.  Why had he felt

such utter self-deprecation?  Why had he felt the need to erase his own

Anna couldn’t fathom why anyone could lack self-confidence.  Laura made

Then they came across the portrait of Charlotte and the written

explanantion of her trip to Brussels with the subsequent broken-hearted

not- could not– be reciprocated.  All he could offer her was sincere friendship.

Laura was riveted by the eyes in the portrait.  A chill far colder than the one

she had felt outside gripped her heart.

That quizzical smile seemed directed to her personally.  She knew, with a

confidence that she did not yet feel regarding the letter in her handbag, that

the passenger in the compartment had been none other than Charlotte

reply from her employer.  Laura felt as if she had been touched by a native of

Dreamland, as Charlotte herself would have put it.

There was gentleness and empathy in the eyes.  Laura continued to read of

the novelist’s survival and marriage to the curate- the unremarkable curate,

who turned out to have some recommendations after all.

Life for her too would go on.  She would survive her own fantasies and lay

There aren’t any spectres- except in your own imagination, Charlotte seemed

I do, replied Laura.  He just thought of himself as a figment of his own

imagination.  And why wouldn’t a young man of sensibility, if he inhabited

as confined a place as this?

Pilgrimage over! Anna stated in her pragmatic fashion.  It is too spooky

in here.  Let’s go and buy some fudge.

Laura thought that her friend sounded like a computer game.  She

wasn’t going to show Anna the ticket, but she was reminded of the

century that she must continue to inhabit.

Thank you, Charlotte, she whispered and, dropping the ticket into a

donation box, she stepped out of the time warp and into the rest of 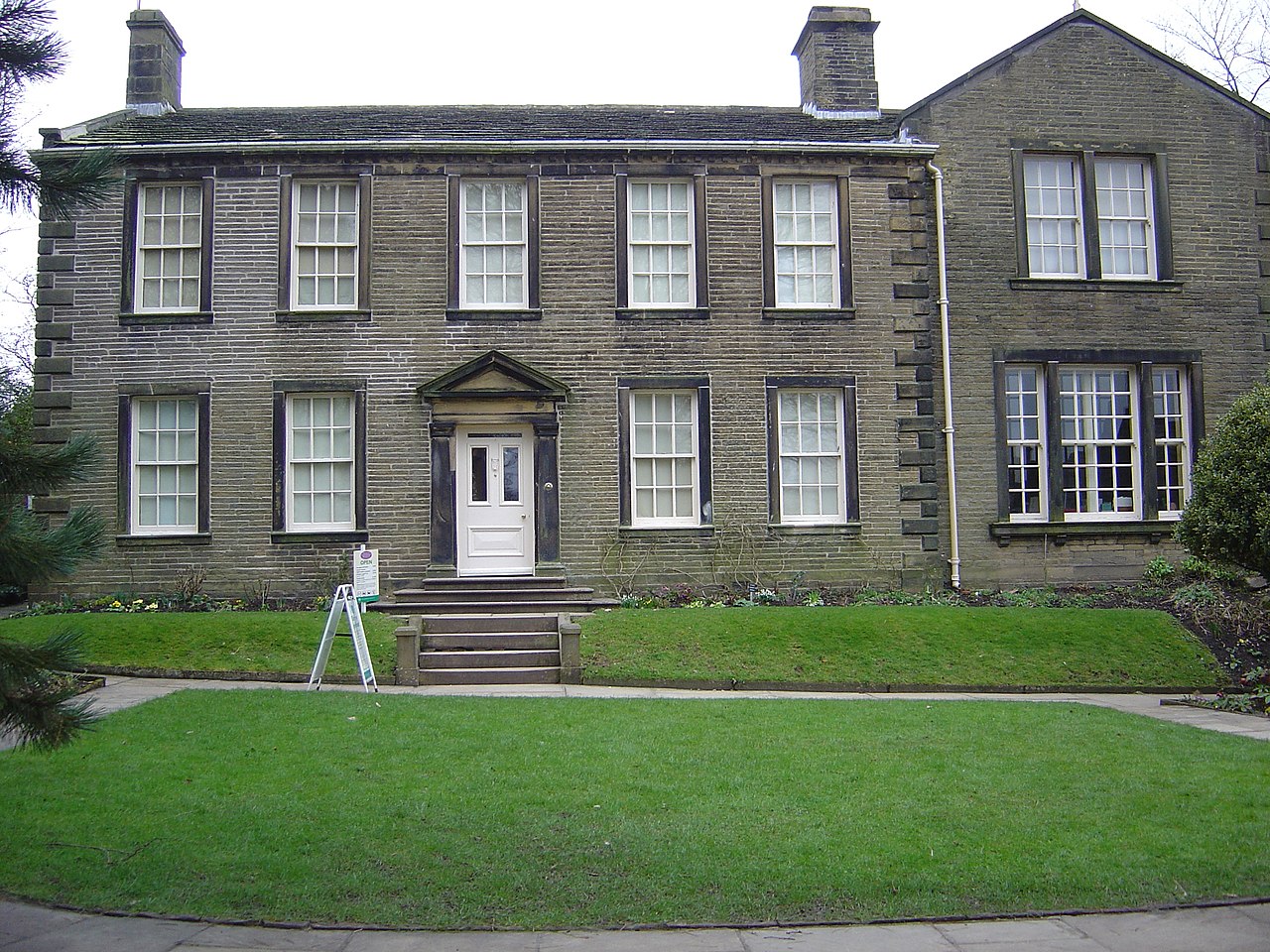