Won’t be shopping there for a while…

Great Ocean Road – I miss you. 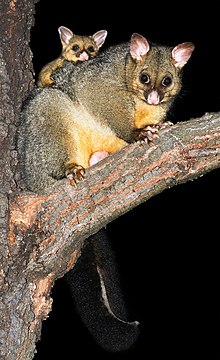 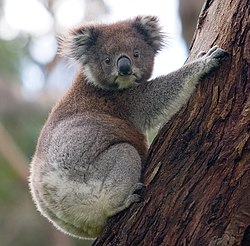 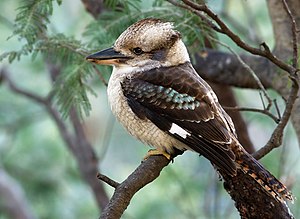