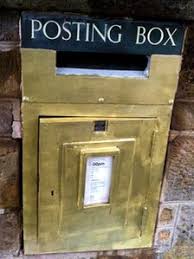 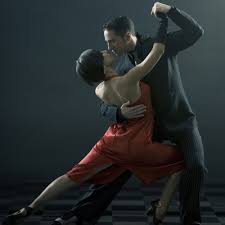 Three golds in less than an hour.  Good old Boris can challenge the gloomsters.

Apparently software enables computers to make decisions.  I wish I could have an algorithm which might help me to get out of bed.  I feel sure that some of my friends already have one that programmes them to make 10,000 purchases a day, so it isn’t so surprising that the Stock Market suffers similar compulsions.

The day ended brilliantly for Team GB after the doubles match with Andy and Laura. He will have to go to bed earlyish, I mused, as he is playing Federer tomorrow and then he has another doubles match. 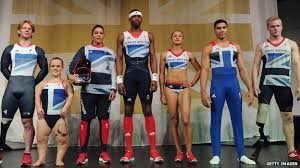 I think Stella McCartney’s gear looks great, whether it is in the form of briefs or headbands.  Andy even has the sweatbands.  But who on earth designed those quasi-molar, Cyclops-eyed Wentworth and Mandeville creatures?  Probably the same weirdo who came up with Mr Blobby.

It was a day when things had come off – athletes’ shoes, or rowers’ seats.  Lord Coe said we had witnessed something sensational. 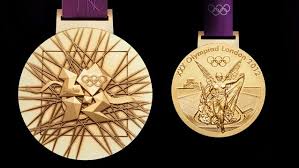 Ah, what it is to live in the Isles of Wonder, I mused.  We are so lucky, except for those immigrant workers who are ripped off by rotten landlords in Newnham and squeezed into Supersheds, with no planning permission.  I hope that, post-Olympics, they will be offered  de-commissioned flats in the defunct Olympic village. At least those didn’t have missiles on their roofs.  Will those weapons be taken down afterwards? I wondered.  Maybe the security services are hoping that people will not notice if they leave them in situ, like Gormley rooftop sculptures, going rusty.

The Chinese seemed to be taking most of the gold medals at this juncture.  I wish that they would stop biting them in their photo sessions.  Maybe they think that they are chocolate Euros, like the ones in plastic net bags.  They might think that they are worthless and had better be eaten quickly before the sell by date, which no one, not even Mervyn King nor Robert Peston knows.  It is like the Day of Judgement, where even the Son does not know its precise date of arrival, though plenty of American evangelists claim that they have insider knowledge of the same.

I was devastated to read that the gold medals were actually silver with a thin gold coating.  After all that the athletes had renounced, they might have given them real gold.  Later I was outraged that The Bolt hadn’t been allowed to keep his relay baton.  He could have got a lot for that on eBay and, let’s face it, he has expenses, and clubbing in London isn’t cheap, especially when you have to treat a bevy of beach volleyballers.

The American coach looked as if he wanted to bite the Chinese girl who had suddenly shorn five seconds off her personal best.  The Chinese National Anthem was played and the victors lined up, dutifully mouthing every word, unlike Brits, who universally tend to get stuck on verse two of their own.