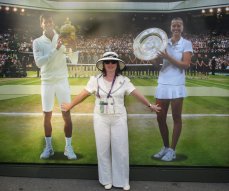 Let’s hear it for his twin sister, St Scholastica too!

Benedict I had heard of, but I was touched that there was

thunderstorms, however.  Hope she holds off the storm for Djokovic

Whether St Scholastica was buried at Fleury, or at Le Mans is a moot

point, but one on which I haven’t decided.  I’d prefer if she had been

laid to rest in the crypt with her brother.

with a surgical stocking which might prevent DVTs.  Maybe it resonated

with an educational publisher’s title.  Or was it more coolly channelling a

For starters, she had been rewarded with a meteorological miracle which

put her brother’s signs and wonders in the shade.  She had been given a

had learned that rigidly sticking to his timetable was not that better part.

Montecasino and his cell.  She reproved him for not listening to her when God

had heard her.  So much for the usual portrayal of Benedict with his

finger over his lips and his injunction to pin back one’s inner ears.

However, since it is his Feast Day today, let’s celebrate the sainted

Their Last Supper – did she know?

(Benedict had prophesied his demise.)

broken vessels, but worshipped his routine.

Whereas Scholastica, in sincere love,

pleaded with him to delay a little.

When tears did not avail, she cried in prayer –

Benedict, rooted to the very spot –

coldly angry, began to lecture her, 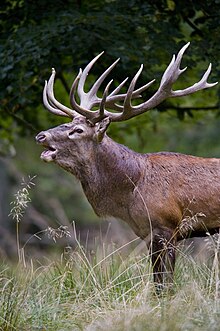 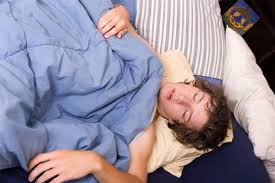 Gisela Boothroyd-Smythe was becoming desperate.  It was only the first week

of the holidays and she had been unable to persuade her pre-pubescent son,

John, to get up in the morning.  She had called through the door of his

bedroom: Don’t be so monosyllabic!  She had just about heard the reply:

Today she had heard nothing and was becoming concerned.

and some not so young- remained holed up in their bedrooms, sometimes

for decades at a time.  They slept by day and stayed up all night, in a

Gisela was afraid that John might be lapsing into such a condition.  She

checked the article again.  It commented that the youngsters often

exhibited infantile behaviour and could have violent outbursts.  But, as

the French would say, for teenagers: C’est normal!

Was she worrying inordinately?

The Japanese feared loss of face, she’d read.  Maybe if the children didn’t

do well in their exams, they and their parents, would experience SEKENTEI.

This might lead to AMAE, a kind of extreme dependence.  In bad cases,

sufferers would have to be re-introduced to society through a halfway house,

or IBASHO.  But when she had tried to discuss her worries with her soon-to-

be ex-husband, he had only scoffed:  I’m already sekentei of you and the

children.  Why do you think I left?

She hadn’t known that he took an interest in global culture.

It would be all too easy to become an over-pushy parent, like so many others

who sent their offspring to St Birinus’.  It was just that she didn’t want John to

end up a NEET-(Not in Education, Training or Employment.)

mother and father to her children, during the divorce period.  They, of course,

were running rings round them both.

She returned to the article.  Goodness, in Japan some parents approached an

agency which sent round hired, not assassins exactly, but strong persuaders,

who basically broke down the doors and hauled the hermits out, gave them a

severe dressing down and then took them away to a dormitory. Well, she had already done something similar by sending him to boarding

school. But what was she to do in the holidays?

class- the ones with the ridiculously over-pretentious names.  They seemed

quite nice and couldn’t help their parents’ labelling choices.  A rose by any

other name would smell as sweet.

But they might not want to come round as John often teased his peers.  This

verb was a euphemism and she knew it.

Just at that moment, with Gisela’s hand hovering over her mobile, her daughter,

Juniper sauntered into the kitchen, opened the fridge door and proceeded to 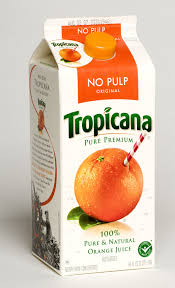 Gisela refrained from expressing her outrage and casually asked: When did

you last see John?  She felt a role reversal, as if she was a blue satin-suited,

to the whereabouts of his Cavalier father.  Wasn’t there a famous painting

of this subject?  Her mind began to wander through Art History.  Wasn’t it in

Ha!  I was wondering when you would notice that little darling was missing,

sneered the evil Juniper.  I yarn-bombed his door handle and connected it to

his window catch, so he can’t get out of his room.  I’m writing it up for my

Street Art Project and it can go into my portfolio for A2.  I’m calling it

Mum! groaned a shaky voice from behind the door.  Let me out!  I’m hungry!

Clearly he had finished all the food stashes under his bed.

But Juniper was already halfway down the street, having performed a Djokovic

slide on the kitchen tiles which continued down the laminated hallway, until she

laughed and ran out of the front door.