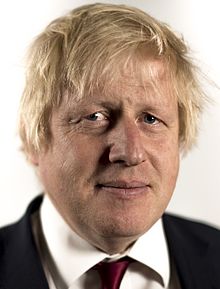 (Boris Johnson, Secy of State for Foreign and

but it’s uncool to preside over a parliament that’s only a ‘Rump.’

about Corbyn’s brief history in his role,

and the inevitability of him being sucked into a black hole. 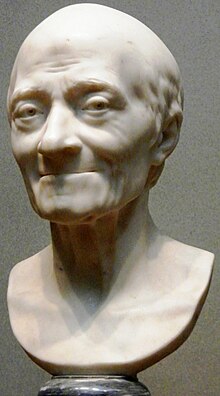