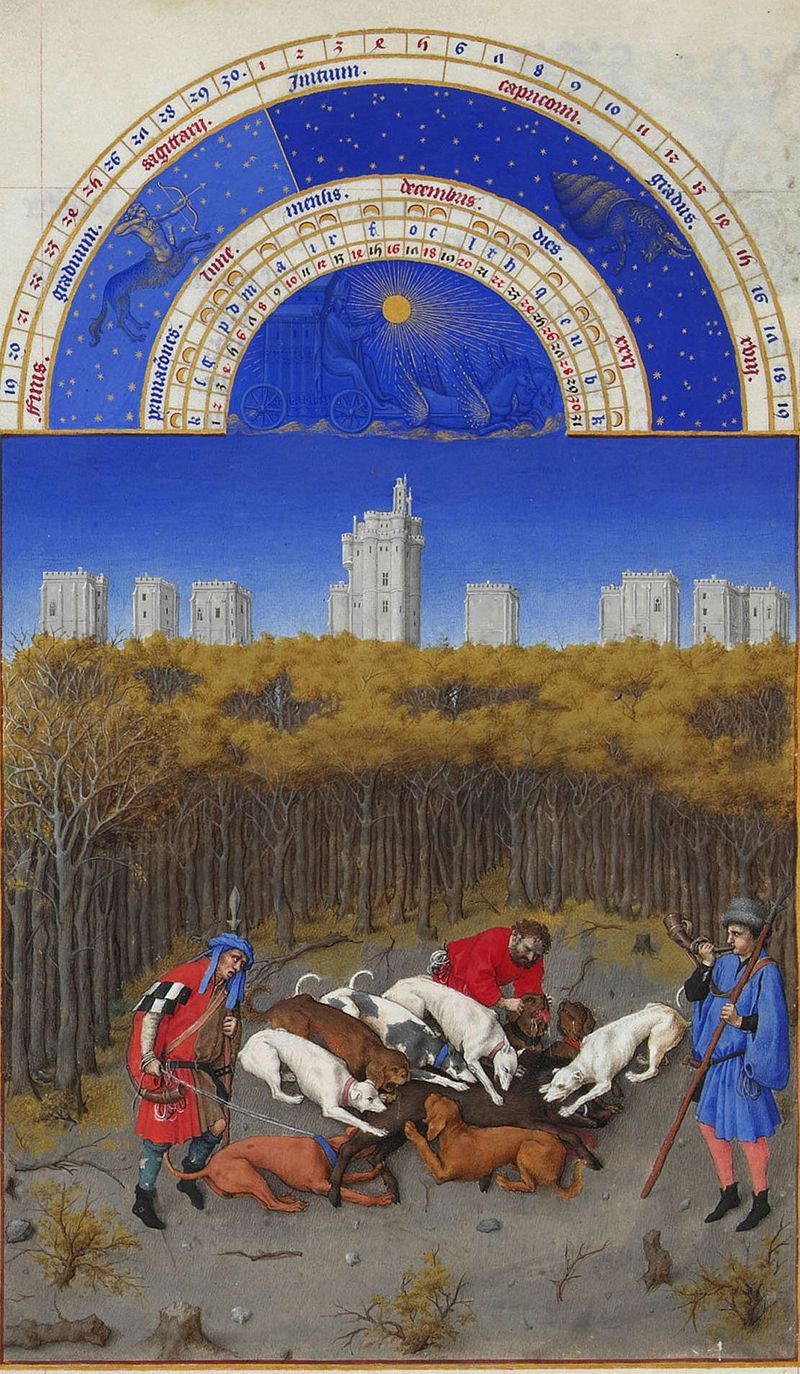 At primary school Gary had been overlooked by all and was never picked by his year group for sports teams.

His parents once forgot that he was strapped into a high chair in a pub and were half way home, in Cameron style, before they realised that he was not in their car.

It’s a problem, Janet, his father had said.  It’s not that we mean to ignore him, but he’s just so boring.

Gary’s mum and dad used to play vinyls on their teak Bang& Olufsen radiogram in the Seventies.  Gary was fascinated by the record labels and hinted that he would like a Jack Russell dog.  They indulged him as they felt guilty that he had a deeply soporific effect on them.

Then, one evening, he asked, What is that thing beside the dog?

His father looked down, having thought that the pup had committed a misdemeanour on their new swirly carpet, but it was the illustration of the hypnotic gramophone on the record label to which Gary was referring. (Note that I did not end my sentence with a preposition.  Atta-girl!)

Well, Gary had, at least been successful in acquiring half of the logo and he called the perky little pup Nipper, after the original, but his parents did not give him a gramophone. They had forgotten his stupid, boring requests and ignored them.  He started trumpet lessons instead, so that he could blow his own.  His parents gave him a mute that Christmas.

When he was in the upper school, he took History and Politics and used to go up to Hyde Park corner, stand on an upended orange box and pretend to be Tony Benn or Lord Soper.  No one took the slightest notice of him until he vented his rhetoric via a megaphone.  Oh, the power!

He was passed over for promotion at work and his wife told me that she preferred watching Downton Abbey to having any interface with him at the weekend.  There is nothing unusual about that, I hear you say, dear reader.  But she didn’t know what she would do when the series ended- maybe buy the boxed set?

However, as the clocks changed in the Autumn, Gary’s time arrived.  You see, Gary became the Man with the Megaphone at all municipal events, whether it be firework displays or Pre-Christmas celebrations of Santa coming to town with late night shopping in the pedestrianised streets.  No one knew who had appointed him to stage-manage and control crowds, but he was in his element, as no one in Suttonford could fail to notice him.

He gave a running commentary, stating the proverbial obvious and self-evident, all at top pitch.  He scared toddlers sleeping in their buggies and banished all avian wildlife from the local rivulets.

In good voice then, Gary? joked one of his more charitable peers.

Yes, I like to control everyone, Gary confided, but forgot that his megaphone was on maximum volume and so his wife had to shout at him to turn it down a notch.  It then emitted an ear-splitting screech like a teacher’s nail being drawn down a blackboard in the old days.

Looks like you’ve married a control freak, so that makes two of you, quipped a man standing half a mile away, but Gary’s voice was practically drowned out by the eruption of some sparkly, whizzy things that screeched like banshees. Obviously leftovers from November 5th. Then The 1812 Overture started up in a tinny sort of way and Gary was moved to exclaim:  Isn’t it exciting, kids? at a million decibels.  However, he was obliterated vocally by the cannon.

Then Santa’s reindeer arrived, wearing ear muffs and Gary took amplification revenge on the choristers from St Birinus who angelically sang Silent Night and the verse from O little Town of Bethlehem : How Silently the Wondrous Gift is Given, by bellowing for everyone to join in.

Everyone had had enough.  All the mothers shushed him in a huge stream of : Schhhhh!

And, in that magical moment when chronos time stood still and kairos time encapsulated the moment into an eternal present, Gary had an epiphany. He heard, from a distance the delicate sound of sleigh bells and he laid down his megaphone, which was immediately crushed under a reindeer hoof, and he announced, quietly and with reverence: Santa’s here!