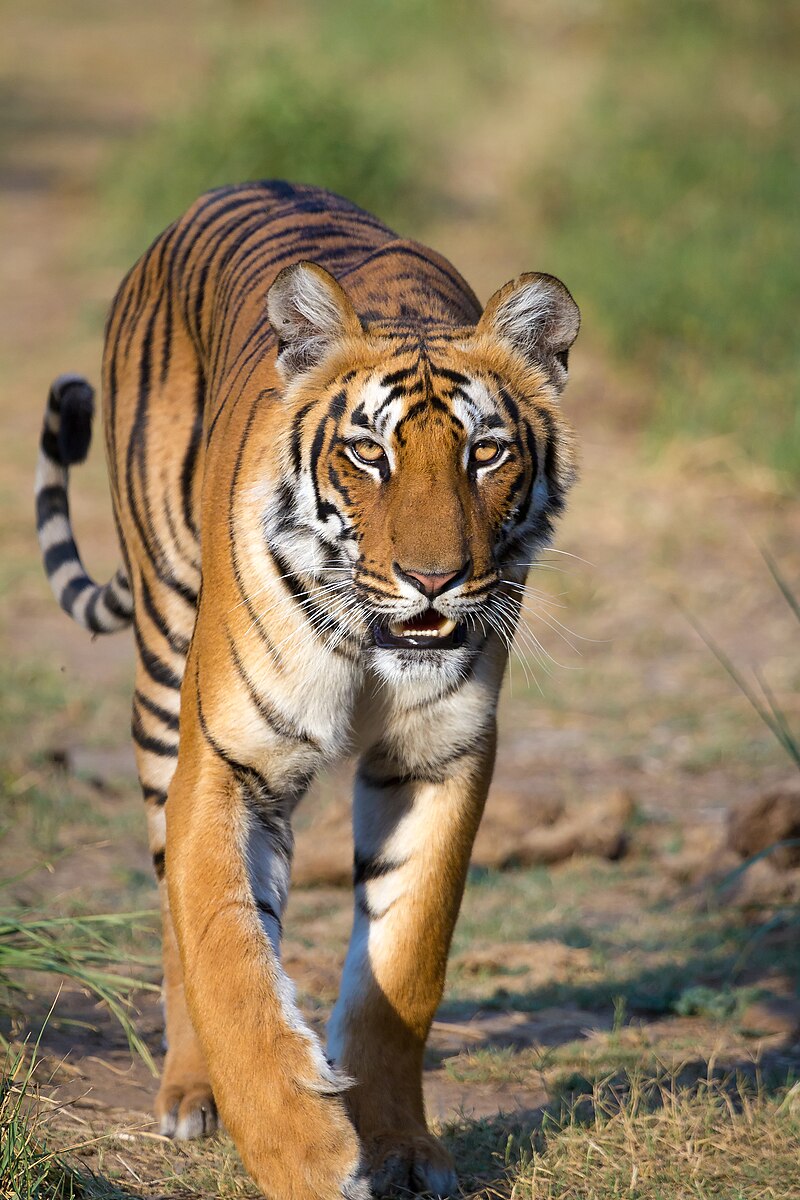 You went to China, didn’t you? Brassica reminded me.

Oh, ages ago, I replied.  In the mid-to-late nineties.  We

took some students with us.  We saw quite a bit of the

country, as we travelled its length on the train, from Beijing.

That must have been fascinating.

Well, we had guides to keep an eye on us.  I think I wrote

down my impressions at the time. I’ll try to fish them out.

No doubt another poem is coming my way, sighed Brassie.

Aren’t you the lucky one?! I retorted.

Our Zhaoqing guide was a smiling Tiger:

See, I used to be a buffalo boy,

he said.  And now my family benefit

because I send some of my wages home.

That’s how I studied English, got this job.

Deng’s motto was ‘not the best; good enough.’

He prattled on his microphone.  It worked.

Look! he grinned.  I even have tiger teeth.

Maybe I’ll save up for some dental work.

He switched off and so did we: too fatigued,

having just journeyed for 36 hours,

from Beijing to Guanzhou by the night train.

Buffalo boy would have conjured up jade

ornaments, bronzes collected by those

who appear on Antiques Roadshows.  But now,

having seen settlements in paddy fields;

we knew where he had come from; just how far

he had travelled; understood Hope Project,

where wealthy cities subsidise the poor.

Though awash with Americanisms,

at ease in marble foyers of hotels,

he sat and ate his meals apart from us,

smiling at our ineptness with chopsticks:

We turned up our noses at jellyfish;

he was grateful for a well-filled rice dish.

At the end of our stay he gave out forms,

requiring us to measure him against

some idealistic concept of guide.

Although he told us very little,

between the lines he’d told us quite a lot.

He got his tip, learned a few extra words

which alienate him further from his home.

So what, if he gains some gleaming moped,

pays many yuan for a cosmetic brace;

orthodontically has a Western face?

His buffalo will be slaughtered for food

and a billion tigers may show their fangs,

while we watch TV University

and travel the Web, rather than the world.

Maybe one day we’ll meet him again on some screen

and we will recognise him by his smile-

the one that doesn’t seem to reach his eyes,

but demonstrates his newly acquired bite.