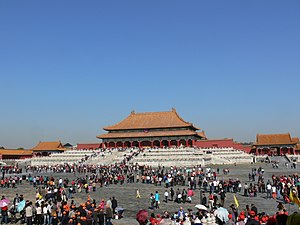 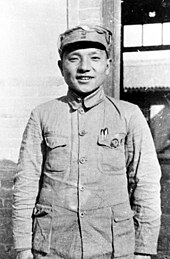 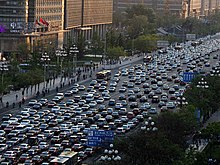 Easter break.  She had been so taken with her school trip to China, however,

that she sat in her room, reminiscing and doodling on her writing pad

before committing some verse to her tablet.

and the Nightingale and it had left such a lasting impression on her, so that

in her class could register an interest.

chinoiserie of the Tivoli Gardens in Copenhagen.  His infatuation with a

nightingale was an expression of his attachment to Swedish soprano, Jenny

Lind.  He had been possessed of a fine soprano voice himself, when he was a

boy and had been termed The Nightingale of Odense.

The Emperor had preferred a mechanical, bejewelled bird to the real creature,

when he was ill.

Tiger was not au fait with the biographical details behind the story, nor was

she appraised of its suggestions of sexually arrested development.  No, she

just felt the yearning and, being a bright adolescent, she tuned into the

consider, as I think her work deserves a platform, other than being relegated

to a piece of GCSE coursework.

Just wait till she studies Keats!

My heart aches at your sad captivity,

of bleak Beijing park, while Longevity

pity.  I know they once emptied the skies,

leaving a silenced world.  Now you may sing,

in infinite patience.  Once Ching and Ming

and some preferred the clockwork lifelessness

of a gilded toy.  Your rich song allays

grim reality’s round of weariness;

Do creatures sing best with thorns in their breasts?

Or are such notions mere Romantic sham?