A large painting in Mixed Media, inspired by a delicate watercolour by Charles

You’re one of the Immortals now. Your tree

of ambition no longer grows below

a sun of indifference. The cemetery

you lived by as a child cast a shadow

of upthrusting obelisks on your art,

Chastity, abandon were not apart

under your harvest moon. Your objective

in all those white rooms was to set the rose,

to counterpoint the geometry of those

lent elegance to Glasgow women who,

with chequered backgrounds flocked to those renowned

Prim and proper matrons perched on the brink

tedium with scones and Lapsang Souchong,

while you wrote: “There are cobwebs on your chair,

Dearest Margaret.” You wanted to belong

and now the legacy of your affair

belongs, not just to Glasgow, but, unfurled,

displays your genius to a dreaming world,

wakening through your imagination. 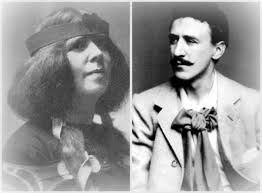 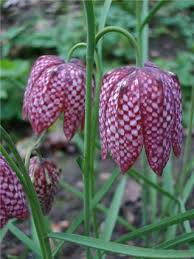 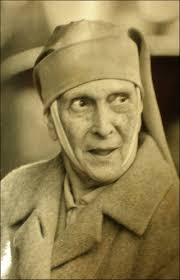