Watercolour and Variations by Candia Dixon-Stuart 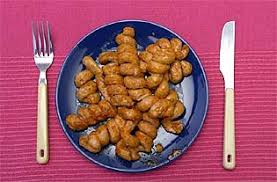