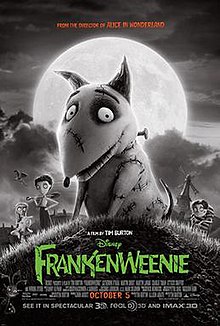 in charge of her siblings.  She had dressed as a witch and her brother,

Ferdy, was carrying a plastic trident and sported horns.  Ming had a

managed to retain plastic fangs from a Christmas cracker in his mouth,

Rollo was a Ghostbuster.  Dressing up in clown costumes had been

All carried pumpkin lanterns and empty, be- ribboned mini-trugs, for

the reception of donated goodies. 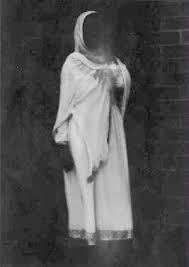 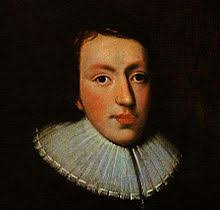 1 thought on “Trick or Treat?”