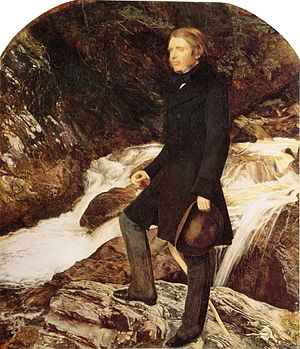 Another poem lost in the archives, which might be