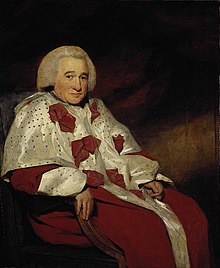 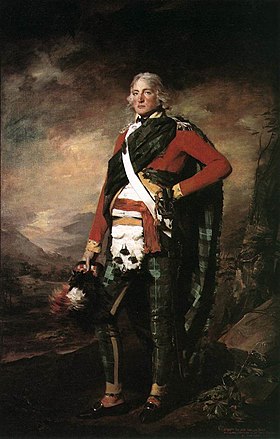 6 thoughts on “Raeburn at The National Gallery of Scotland”