Was sitting in the dentist’s waiting room yesterday and took

a magazine down from the rack, to pass the time.

There was a potentially interesting article on a German artist

who had lived in Stockbridge and North Houghton and who

had been influenced by Kokoschka.  His name?- Sandro von

Lorsch.  So far so good.

Then I burst out laughing, as it said that he had arrived in 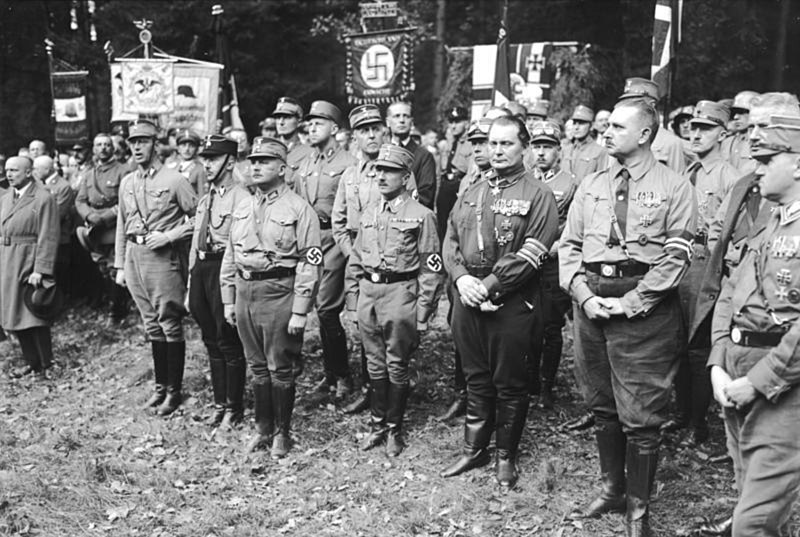