that something interesting will be on the television.  I go out scavenging

for wood- from skips, with permission, or just appropriating blown down

twigs and slender branches.  After a walk I look like a babuschka trundling

home in a Chekhov landscape, or Babuschka Baba Yaga, to be more precise. 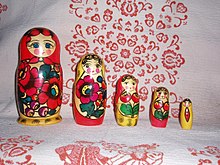 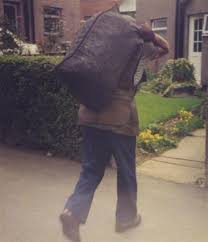 against His briquettes’ out-poured brouhaha,

which sent one to the haven of a lap. 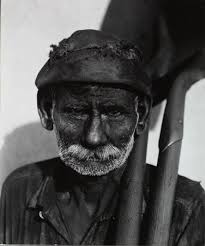 2 thoughts on “The Coal Man”