hospital.  She suspected that she had badly sprained her ankle by tripping

She was sitting very uncomfortably on the metal seating, which was obviously

meant to be indestructible, but which was the most excruciating furniture to

accommodate any injured person.  There was a queue for X-rays and she had

read all the magazines, which dated from 2008. 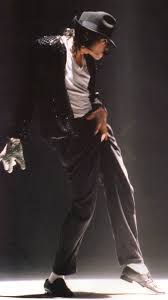 There was a diversion as an older man entered, completely doubled up and

clutching himself in a Michael Jackson manner, without doing a Moonwalk.

Heavens to Murgatroyd!  It was her father, the prep schoolmaster, Augustus

Snodbury.  Relations had been cool between them since an unsuccessful family

reunion at The Longs Arms in Lower Wraxall.

She couldn’t prevent herself from hobbling over and clutching his arm.

What on earth has happened to you?  she asked solicitously.

cricket practice, he groaned.  It got me in the goolies.

(Drusilla blanched.  It was not an expression that was in common parlance

at St Vitus’ School for the Academically Gifted Girl.  That was not to say that

its meaning was not fully understood.  Indeed, English Language studies

encouraged the tracing of lexical etymology, so she fancied that she recalled

that this particular word evolved from the Hindi: a small ball or bullet.) 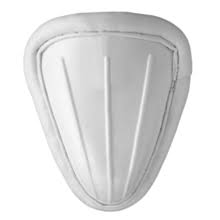 It was the only time that I was not wearing my Woodworm Cricket Box, he

continued.  I’d packed it away as it is the start of the holidays tomorrow.

Drusilla did not know whether to feel concerned, or merely glad that this

ailing organ of generation had fulfilled its destiny many years ago, when

she had been conceived.  She did not think that the accident was of any

However, in the next few hours, once two ice packs had been applied-

actually three, as Drusilla had one applied to her foot also-they managed to

found goodwill as a Balm of Gilead, or Mentholatum Deep-Heat salve, to

the emotional scars which had been mutually inflicted on their last meeting. between Gus and Diana, Drusilla’s mother.

By the time that they had been confirmed as Walking Wounded, but not on

Heightened Alert, nor suffering from Aggravated Mayhem, they had hit on

Plan B.  They shared a taxi to St Birinus Middle School, where Bursary staff

A woman going up to Snod’s room!  What could be going on?