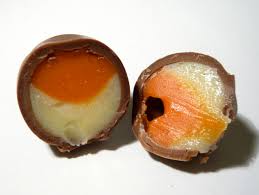 3 thoughts on “You Know You Want It”