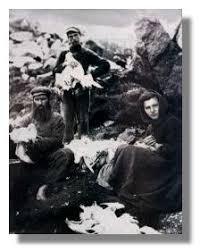 They wondered how men lived by sun and tide; 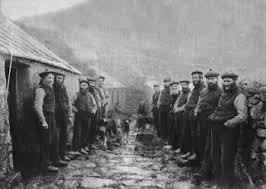