Maybe it is time to be more serious and to share a poem about Otzi, the Iceman, which was one of the first poems that I wrote.  It came to me just after his discovery and before he was named, or a film had been made about him. 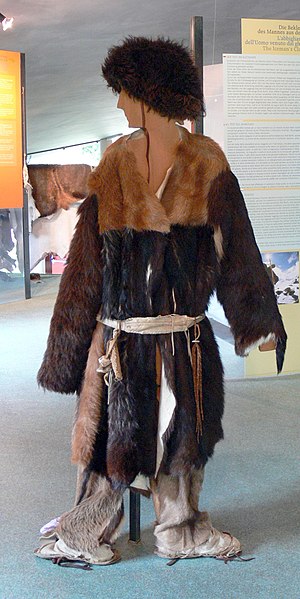 Man walked on the Moon.

Humanity reduced to a research possibility.

Viburnum arrows and an ashen bow

to become a picture on a poster or a commercial quid pro quo?