The warmest place yesterday was Cambridge @ 31degrees.  The wettest places were Cumbria and Wales.

There was a radio programme this morning called The Cabinet of Animosities about a museum in Zagreb which has a woebegone collection of items which have been donated by people who have experienced broken relationships.  Maybe David Cameron could send them a Le Creuset lasagne dish which had contained a country supper, or Nick Clegg could post them a pressed rose from Downing Street’s back garden, or even the entire coalition document. 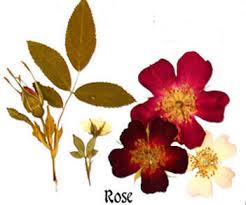 A Professor Stone of some university which may be called Stonybroke (rather aptly) has written that Cultural myths may vastly over-emphasise actual day of the week mood patterns.  In other words we loathe Tuesdays, Wednesdays and Thursdays as much as Mondays.  The Friday feeling kicks in when we contemplate training for the Paralytic Olympics at the weekend, however.