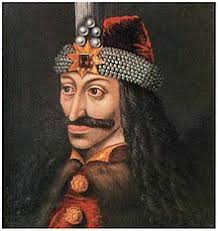 I thought the pole vaulting last night had looked dangerous.   Vlad the Impaler might have been turned on by its finer points. Frankly, the most efficient way to clear that bar would have been to be kicked over by Jonny Wilkinson in his heyday.

Rain blanketed most of the daylight hours, so I spent an inordinate amount of time online.

Kim Sears, Andy’s inamorata, who shares his 5 million pound mansion in Surrey, has posted photos of his medals draped around the necks of Maggie May and Rusty, their Border terriers.  It seems a tad disrespectful, but she was probably bored if he had decided to unwind by playing on that dratted Playstation incessantly.  It must be frustrating for a girl who has a degree in English from a respectable academic establishment, such as The University of Sussex, to watch a ball bouncing back and forth all day.

Borders.  Hmm. They are becoming a bit downmarket since they have been appearing in DFS adverts.  Yet, they look kinda cute, in spite of their grizzled muzzles and remind me of Andrew Cruikshank in Dr Finlay’s Casebook.  Maybe Kim has seen old episodes and is attracted to fairly monosyllabic Scots named after the patron saint of Auld Caledonia.

Janet:  You’ll have had your tea, Dr Snoddie.

Snoddie: Aye, that I have, Jennet.

No, Kim is probably too young for that one.

Apparently Kim had taken to painting portraits of doggy pets, but someone has taken down her website. I wondered who the saboteur might be. Or was that saboteuse? Everyone was speculating as to whether Andy might pop the question when he flew up to the box like a Milk Tray man. If he had, then Kim could fill a pram instead of a canvas.  Mummy Murray would like to suck, no, coach new blood and it would give Kim something practical to do, like Mrs F., who probably spends a lot of time changing the twins, or bleaching Roger’s shorts to a dazzling whiteness. 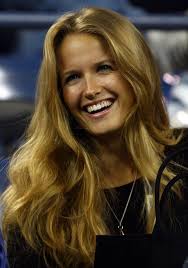